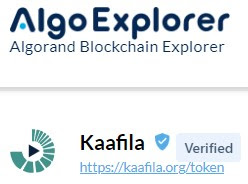 Token Release Schedule:
KFL tokens will be released on a four-yearly “halving schedule”, to ensure enough supply of tokens to reward future efforts to maintain and grow the Kaafila project. This gradual token release schedule has been adopted from Bitcoin, which has demonstrated clear benefits of limited and controlled supply of tokens over a long period of time. 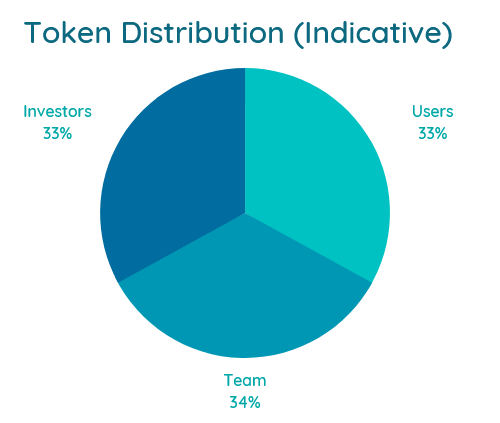 Kaafila’s motto is: “Knowledge for Lifetime”, and the same is reflected in our token name “KFL”. Over next 10-20 years, we believe that Kaafila project will help millions of people in their education and career, through the courses, tests, certificates, internships, and scholarships offered through our platform.

KFL token has predefined maximum supply of 100 billion tokens, and the tokens will be released gradually every year, over the next 20+ years, based on the combined efforts of the Kaafila project Team and Users. 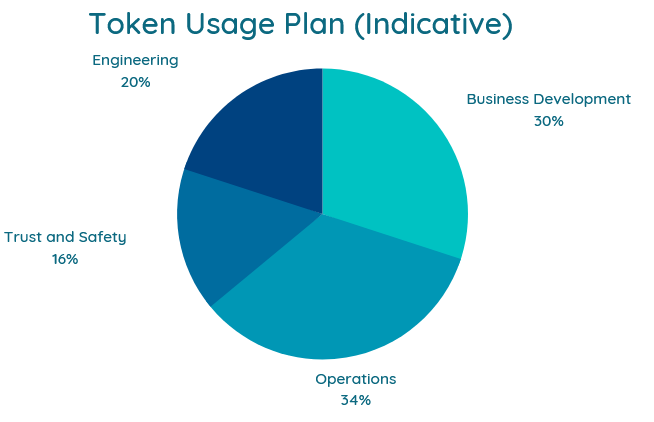 Disclaimer: Kaafila (KFL) token is a utility token meant for the working of Kaafila project. The KFL token does not represent any asset or security, and there are no guarantees of any type regarding the token price appreciation over any timeframe.