One of the top research projects at Kaafila (from 2021 to 2025, first 4 years, and first halving cycle of KFL token) is to create a new programming language, with easy syntax that can be learned rapidly by more people across industries, including school children. If we make a make success here, it will be a significant achievement, because it will make software programming much more accessible than it is today, and it will enable creation of many new applications that nobody has thought of yet.

Kaafila project founders have a vision of how this new programming language may look and evolve. The path may be similar to how WordPress gave a simple website development platform, which now runs about one-third of all websites, and plugin developers worldwide contributed by creating thousands of useful functionalities through plugins, and users just have to add plugins to get the functionality.

We are aiming to create a new programming language with syntax close to natural English language, so that if you can express your program in simple English, then it should also be possible to create a program from it, without the need for external software developers.

This new programming language will take inputs from the following:

The aim is to keep it simple, for easy learning and usage, and make trade-offs in favor of simplicity vs complexity/advanced capabilities (which can always be added separately as plugins/libraries).

This will be an ongoing research project at Kaafila, and we are expecting participation from software industry professionals and alumni from many leading universities like Stanford, MIT, Oxford, and IIT. We believe that many more software professionals will join this research project once we give it a structure, and allocate some participation rewards to the effort via KFL tokens. 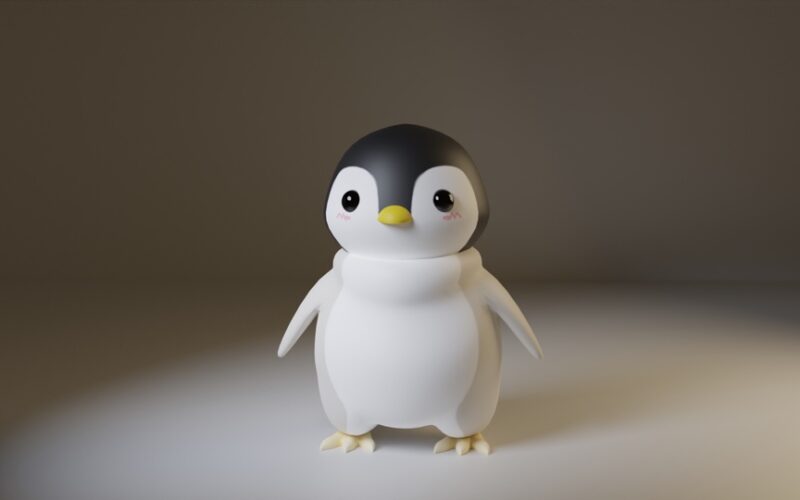